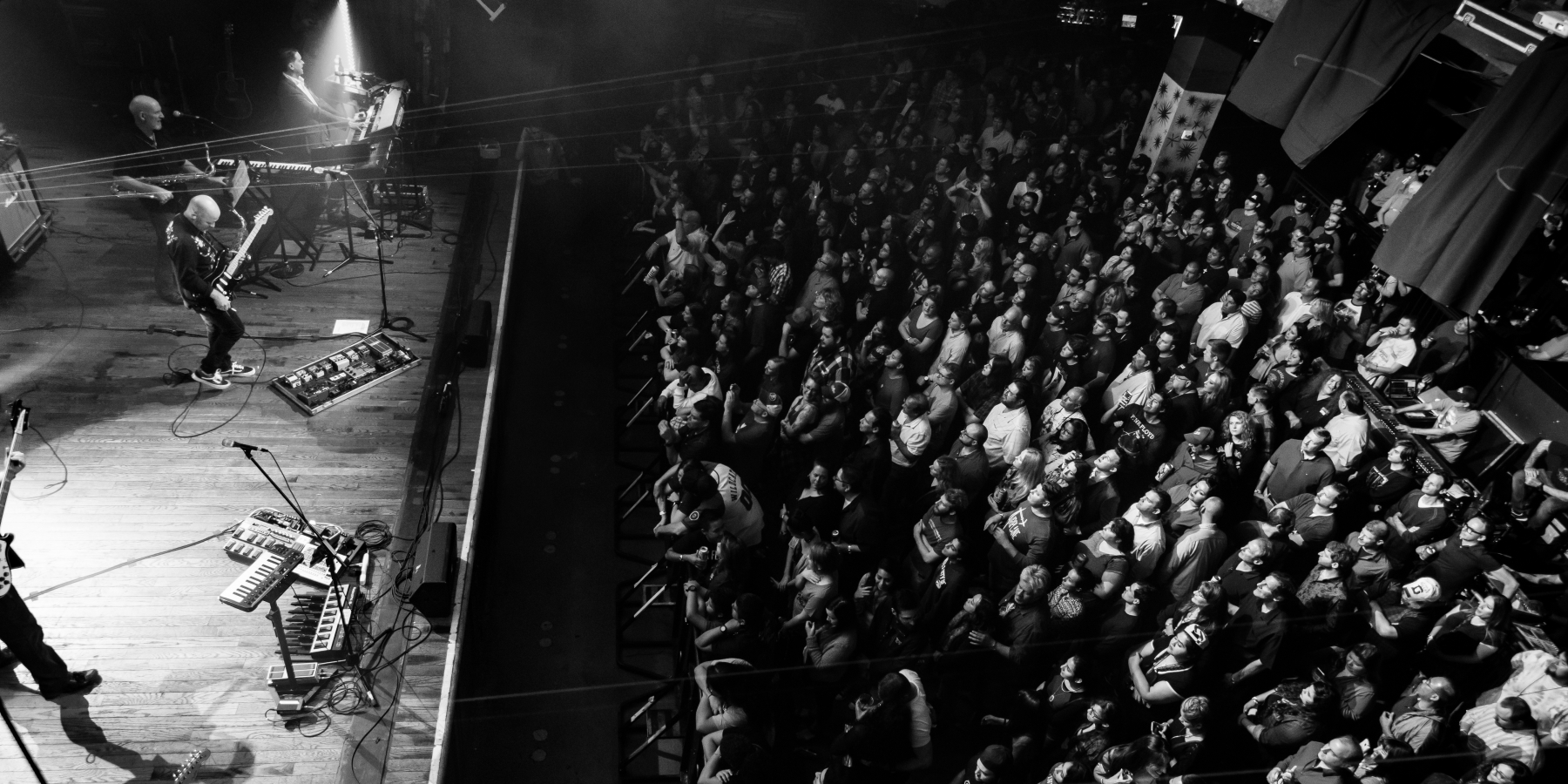 Born into a musical family, Keith got his first saxophone at age 11. His father was a guitarist with western swing bands, and his mother and sister were singers. Picking up the guitar, he became a folk singer during college years and later performed folk-rock solo and with others. By the late seventies he was back playing rock and roll saxophone in bands, continuing to this day, including 19 years with Bricks in the Wall.